Before I write more stories of the history of these fifty acres of Beach and Wood, I think it may help to show you where they are.

Where shall I start.  Those who have had the privilege of gracing her waters will not accuse me of grandiosity when I claim that Raquette Lake is the most beautiful place on Earth.  Better writers than I  have extolled her virtues as the Queen of the Adirondacks.

The beauty of Raquette Lake has been sung by poets; and the charm of its clustering islands, bright gleaming bays, and jutting points are now famous throughout the land yet, few would know that out of the thousands of acres of dense forest, which reach from its shores to the encircling mountains, only here and there a point has private owners, and that all the rest is public domain.

So let us begin with the proper perspective and start here 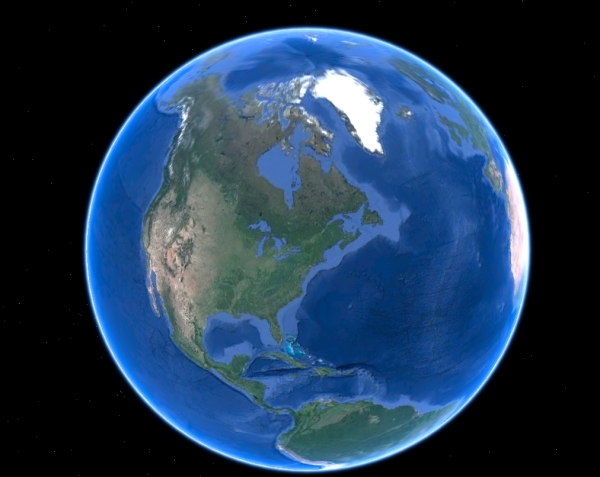 As we come down to Earth, we see the State of New York.  Notice how even from space the lush forests of the Adirondacks are a verdant green in the northern one third of New York State. 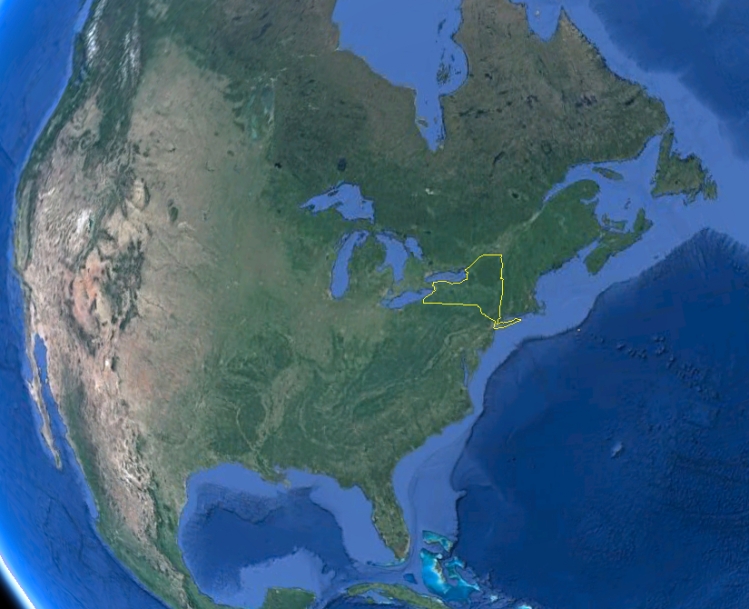 The Adirondack Park is the largest protected area in the contiguous United States, encompassing 6.1 million acres of both private (55%) and public lands (45%).    The park covers a land area roughly the size of Vermont and is larger than the Yellowstone, Yosemite, Grand Canyon, Glacier and the Great Smokey Mountains national parks combined.  The public lands were forever protected by an amendment to the New York State Constitution in 1894.  However, these lands are unique because 137,000 Adirondackers make their home here year-round.  It is not and hopefully never shall be a land without its people.  These lands are bounded by the famous blue line, which is visible from the International Space Station (ok…perhaps not). 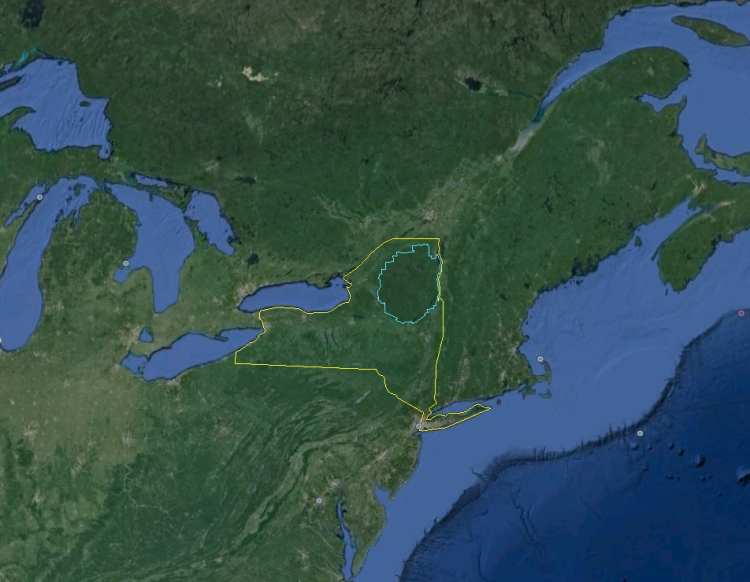 Raquette Lake is found in the West Central Adirondacks, a golden curve of bays and coves that stretches a shoreline of ninety nine miles. She is the largest natural lake within the original Adirondack Forest Preserve. 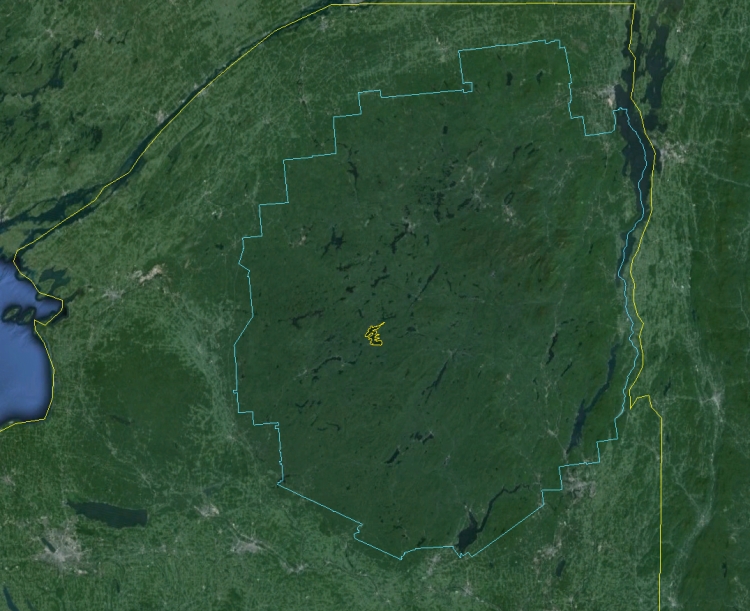 Jutting out from the western shore is Indian Point.  Although this peninsula encompasses hundreds of acres, the “Indian Point” written about here and in many Adirondack histories refers to the twin tips at the northeastern end. Within the years of 1837 and 1840, Matthew Beach and William Wood became the first permanent settlers of Raquette Lake, building a cabin and clearing land for crops on the fifty acres to the east of the red line.  In 1876, John Boyd Thacher purchased the lands to the east of the yellow line.  The little red, one room cabin stands at the extreme eastern edge of the northern fork of Indian Point which our family named Birch Point. 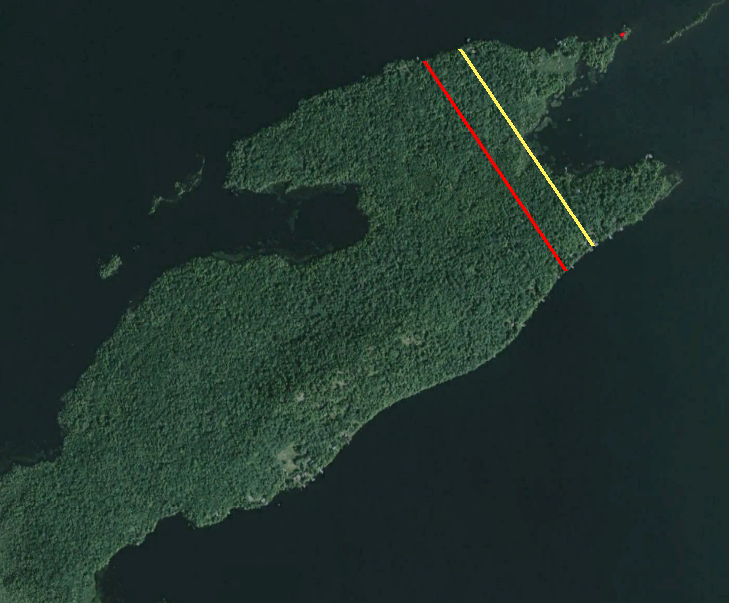 One thought on “Where in the world…”